Some of Our Satisfied Customers 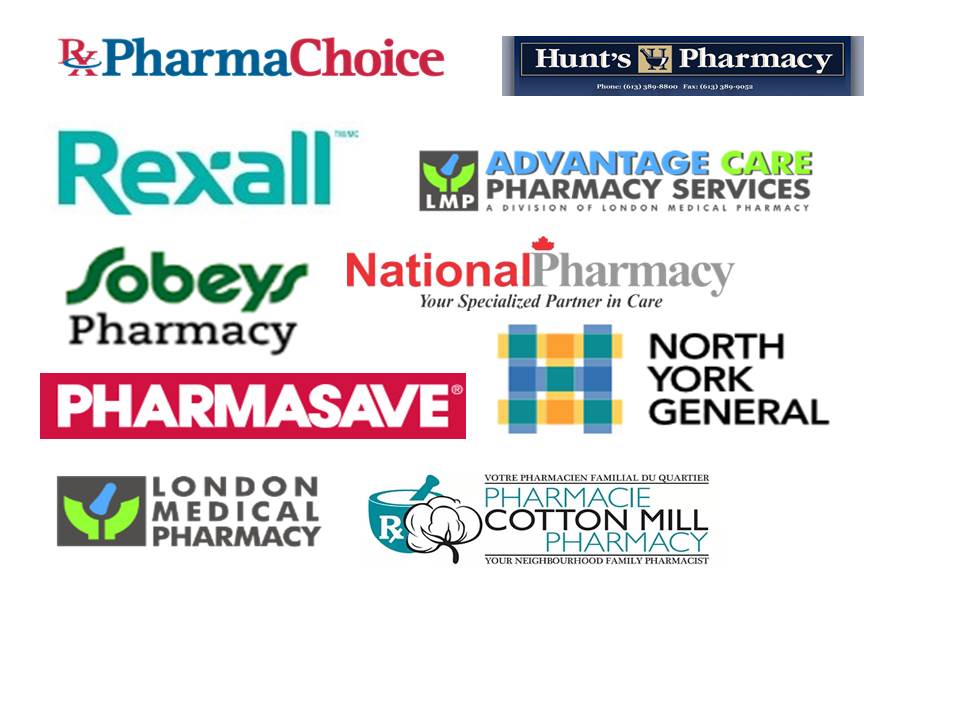 
It all started in 1996, when Anoto founder, Christer Fåhræus, was writing his doctorate and envisioned a high-tech pen that would enable completion of paperwork done more efficiently. During the decade that followed, the concept was transformed into the world’s first digital pen as well as the global de facto standard for digital pen & paper technology.  Anoto’s vision of leaving paper and pen as the familiar non-technical medium for data capture remains a brilliant idea. 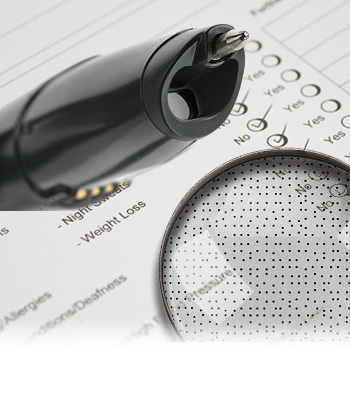 INKStreams was born as a spin-off company from MTS Allstream, January 2006. The goal of our company,  providing custom digital workflow solutions to Canadian businesses wanting to take advantage of Write Once, Capture and Integrate capabilities offered via the Anoto digital writing platform. That was fifteen years ago and as of September 2020, INKStreams has processed over two million medical order forms for Canadian, US and  European Healthcare Providers and remains one of the oldest and most successful Anoto partner success stories in the world.

Our Paper-router service is a secure cloud-based software application readily installed on  computers located in a Nursing or Retirement Home Ward.
Doctors and nurses simply write using a digital ballpoint pen on Admission and Order Forms,  printed with an INKStreams watermark and all handwriting information is captured and  delivered as a time-stamped Fax to the pharmacy within seconds of returning the pen to its base charger.
CONSIDER THE MANY ADVANTAGES 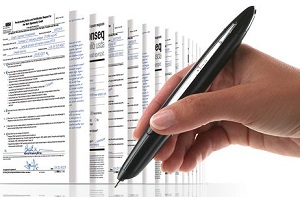 Keep writing with pen on paper while taking advantage of this simple to implement technology and stop faxing today.

Over our 15 year history, INKStreams has delivered over 1.5 million LTC Facility Orders to Pharmacies across Canada.

What Our Clients Say

"We’ve been an INKStreams customer for over nine years. Whenever we have had questions or need troubleshooting assistance, INKStreams is always readily available to answer our call." 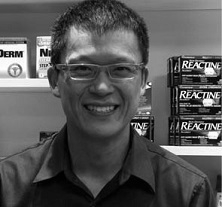 "For over  five years, INKStreams has  provided us with reliable & excellent digital pen service. They are always responsive to our queries and able to provide solutions to any technical issues that arise."

"INKStreams has always been very responsive to our service needs, working directly with our IT team, solving issues efficiently and providing reliable digital pen devices." - Customer since 2011.